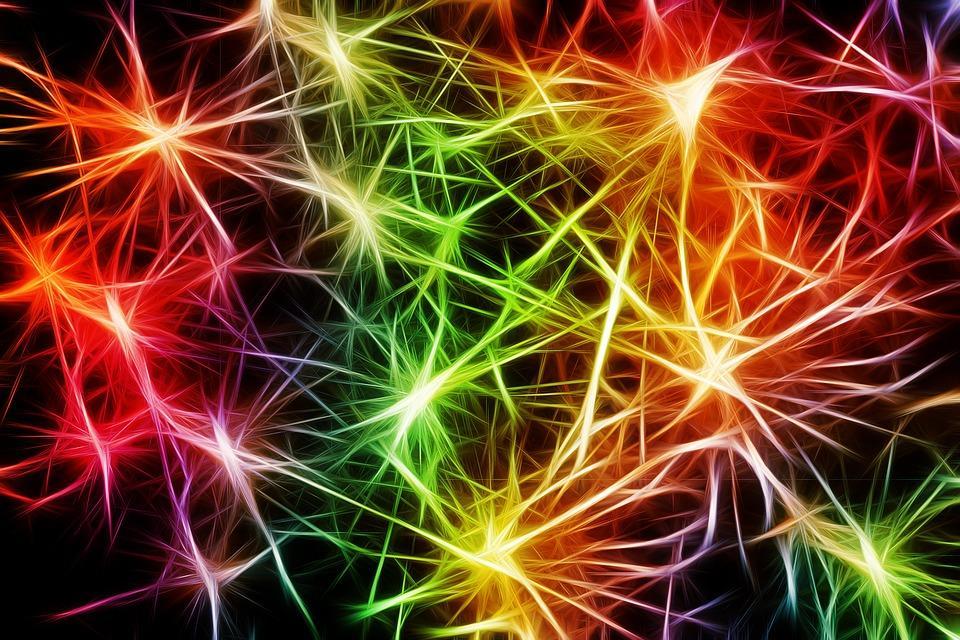 A study led by Boston Children’s Hospital and the National Institute of Mental Health (NIMH) may open up new opportunities for treating neuropathic pain, a difficult-to-treat type of chronic pain due to damage to the nervous system that can make the lightest touch intensely painful. In a report today in Nature, scientists led by Zhigang He, PhD, and Clifford Woolf, PhD, of the F.M. Kirby Neurobiology Center at Boston Children’s, demonstrate that neurons that originate in the brain’s cortex influence sensitivity to touch.

The circuit could help explain why mind-body techniques to control pain seem to help many people.

“We know that mental activities of the higher brain — cognition, memory, fear, anxiety — can cause you to feel more or less pain,” says Woolf. “Now we’ve confirmed a physiological pathway that may be responsible for the extent of the pain. We have identified a volume control in the brain for pain — now we need to learn how to switch it off.”

Pain sensation was previously believed to originate with neurons in the spinal cord receiving sensory information from the body and relaying it on to the brain. The new study found that a small group of neurons in the cortex can amplify touch sensation, sending projections to the same parts of the spinal cord that receive tactile sensory information from the body (known as the dorsal horns).

“The anatomy of this circuit has been known for some time, but no one actually looked at its function before,” says He.

“In normal conditions, the touch and pain layers of the spinal cord are strongly separated by inhibitory neurons,” elaborates Alban Latremoliere, PhD, one of four co-first authors on the paper. “After nerve injury, this inhibition is lost, leading to touch information activating pain neurons. When the spinal neurons that are supposed to be pain-only send this information to the brain, we feel pain.”

He, Woolf and colleagues think the cortical neurons they identified could be a potential target for treating the tactile component of neuropathic pain, via drugs or possibly brain electrical stimulation, breaking a feedback loop that introduces and exaggerates the pain response to normally non-painful touch.

When the team severed these neurons or silenced them genetically in a mouse model of neuropathic pain, the mice stopped recoiling from light, innocuous touches, such as stroking with a soft paintbrush or placement of a bit of tape on the bottom of a foot. But the mice retained their sensitivity to truly painful stimuli, reflexively withdrawing their paws when exposed to heat, cold or pinpricks.

The researchers used recently developed technologies to visualize and target specific groups of neurons in the brain and spinal cord. This enabled them to observe the results when different neurons were activated or silenced in a mouse model, and observe which circuits were activated when mice were exposed to noxious or innocuous stimuli.

He notes that some clinicians have tried using brain stimulation as a way of treating neuropathic pain, not always successfully.

“Our findings might help us target the stimulation to particular areas or groups of neurons,” says He. “It might be interesting to look at clinical data and try to replicate the stimulation in animals, and see what kind of stimulation would silence these neurons.”

“We now have the ability to silence or activate whole groups of neurons and image their patterns of electrical firing with single-neuron resolution,” he says. “None of this was possible 10 years ago.”

Read this article on ScienceDaily: Boston Children’s Hospital. “Minding the brain to curb pain hypersensitivity: Scientists isolate neurons in the brain that could be targeted to dampen pain from touch.” ScienceDaily. ScienceDaily, 12 September 2018. www.sciencedaily.com/releases/2018/09/180912133437.htm.