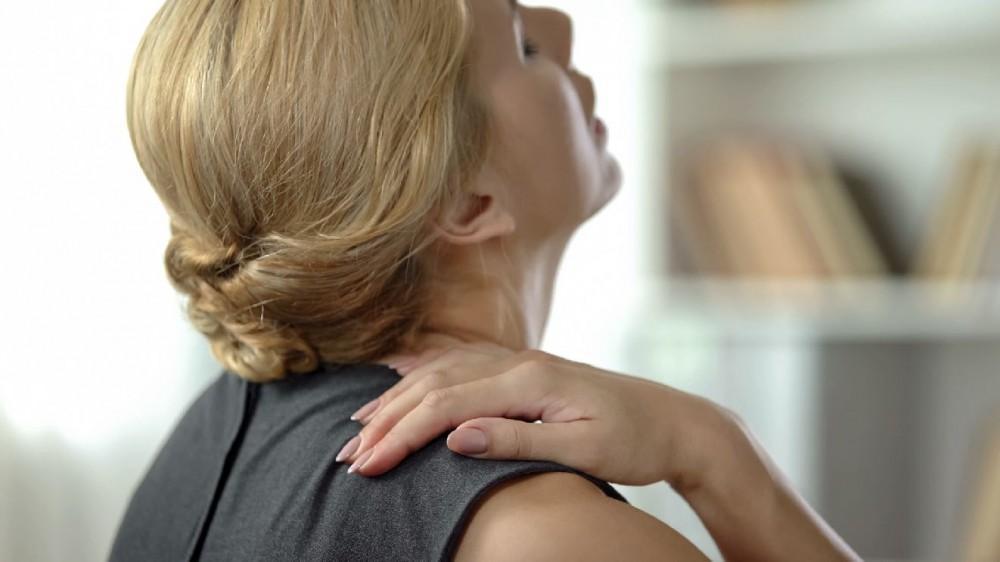 A previously unknown autoimmune muscle disease involving sudden onset of debilitating muscle pain and weakness has been identified by researchers at Washington University School of Medicine in St. Louis. The syndrome easily could be mistaken for other muscle diseases that require different treatment, so the findings are expected to help physicians treat patients appropriately, the researchers said.

“We observed only four patients in more than 20 years, so it’s very rare,” said senior author Alan Pestronk, MD, a professor of neurology, and of pathology and immunology. “It has never been described before, and it seems to be treatable, so it will be helpful for physicians to be aware of it. People don’t need to be afraid this is going to happen to them, but in the extremely rare event that it does, physicians should now have the tools to respond.” The findings are available in the April 6 issue of the journal Neurology.

In 1996, Pestronk, who leads the university’s Neuromuscular Disease Clinic, was reviewing microscope slides of muscle from a patient with muscle pain and weakness when he saw something odd: Scavenger cells that normally feed on dead material were crowded around injured muscle fibers. “This was an unusual enough situation that I kept it in my memory and stayed on the lookout for other cases like this,” Pestronk said.

Over the next 22 years, he encountered three more patients hospitalized for muscle pain and weakness whose biopsies showed muscle breakdown coupled with scavenger cells. By carefully analyzing the biopsies, Pestronk and colleagues discovered that the patients’ own muscles were under assault by immune scavenger cells known as histiocytes. They named the newfound syndrome large-histiocyte-related immune myopathy. The disease also reflects a new way in which the immune system can damage muscle cells. Understanding how muscle fibers are damaged by immune cells could lead to ways to prevent the damage.

“There are several immune muscle diseases where the primary damage you see under the microscope is muscle fiber breakdown. Each of those diseases has a different prognosis and requires a different treatment,” Pestronk said. “Physicians need to recognize the immune nature of this condition in order to treat it appropriately.”

Three of the patients improved when treated with immunomodulating therapy such as steroids and have not relapsed since. The fourth was undergoing cancer treatment when the muscle symptoms developed, and he died due to cancer shortly afterward.

Further, while muscle pain and weakness brought the patients into the clinic, all four were also anemic and had other shared symptoms, so accurately diagnosing people with the syndrome would help doctors manage and treat their other symptoms as well, Pestronk said.

The condition also could be mistaken for rhabdomyolysis, a disease in which muscle fibers break down due to injury, overexercise or other reasons. This syndrome generates results similar to rhabdomyolysis on a blood chemistry work-up. But people with rhabdomyolysis usually recover on their own, whereas the new syndrome can be effectively treated with anti-inflammatory drugs.