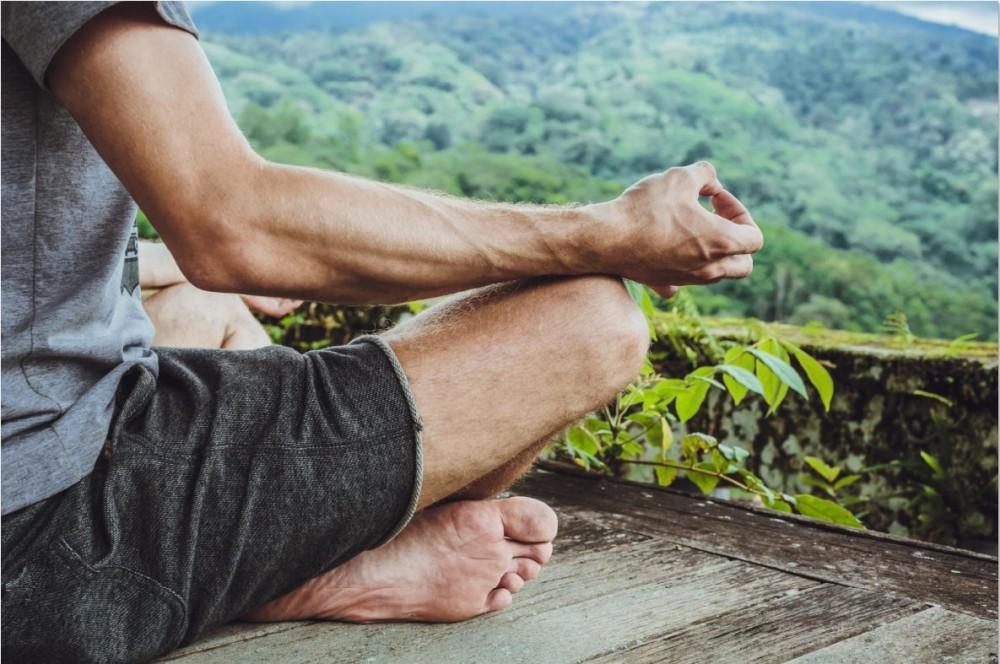 A new study of injured athletes carried out by the University of Kent found they can benefit from using mindfulness as part of the sport rehabilitation process to improve their pain tolerance and awareness. The research, carried out by Dr Warhel Asim Mohammed and Dr Athanasios Pappous (School of Sport and Exercise Sciences) and Dr Dinkar Sharma (School of Psychology) could have major implications in the treatment of sporting injuries at all levels.

Every year there are 29.7 million injuries among athletes in the UK. These have both psychological and physiological effects on athletes and for some it may mean the end of a career in sport.

To understand if mindfulness could play a part in the rehabilitation process of injuries, the researchers conducted tests on 20 athletes (14 male, six female), aged from 21-36 years who had severe injuries, preventing their participation in sport for more than three months.

Both groups followed their normal physiotherapy treatment but, in addition, the intervention group practised mindfulness meditation in one 90-min session per week for eight weeks.

A Cold Pressor Test (CPT) was used to assess pain tolerance. In contrast, the perception of pain was measured using a Visual Analogue Scale. Other measurements used were the Mindful Attention Awareness Scale (MAAS), Depression Anxiety and Stress Scale (DASS), and Profile of Mood States (POMS).

Results demonstrated an increase in pain tolerance for the intervention group and an increase in mindful awareness for injured athletes. Moreover, there was a promising change in positive mood for both groups. Regarding the Stress/Anxiety scores, findings showed a notable decrease across sessions.

The aim of this research was to investigate the role of MBSR practise in reducing the perception of pain and anxiety/stress and increasing pain tolerance and mindfulness. Additionally, the aim was to increase positive mood and decrease negative mood in injured athletes.

Sport injuries are a considerable public health concern. The impact of the injured athlete extends beyond the individual. Although it may impact on their seasonal and potential career performance, it additionally impacts upon the clubs and organisations for whom they perform. Furthermore, it leads to a greater general burden on the health service.

Further research is required to assess whether increasing pain tolerance could help in the therapeutic process.