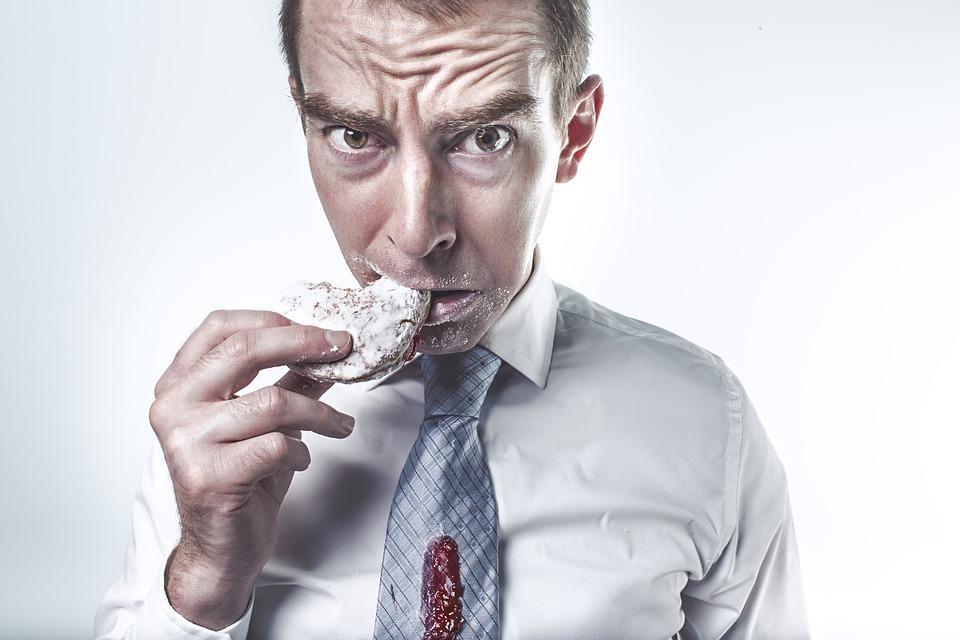 Pain can be valuable. Without it, we might let our hand linger on a hot stove, for example. But longer-lasting pain, such as the inflammatory pain that can arise after injury, can be debilitating and costly, preventing us from completing important tasks. In natural settings, the lethargy triggered by such pain could even hinder survival.

According to research by University of Pennsylvania neuroscientists, the brain has a way to suppress chronic pain when an animal is hungry, allowing it to go look for food while leaving intact the response to acute pain. Their work pinpointed a tiny population of 300 brain cells responsible for the ability to prioritize hunger over chronic pain, a group of neurons that may offer targets for novel pain therapies.

“In neuroscience we’re very good about studying one behavior at a time,” says J. Nicholas Betley, an assistant professor of biology in Penn’s School of Arts and Sciences. “My lab studies hunger, and we can find neurons that make you hungry and manipulate those neurons and monitor their activity. But in the real world, things aren’t that simple. You’re not in an isolated situation where you’re only hungry. This research was to try to understand how an animal integrates multiple needs to come to a behavioral conclusion that is optimal.”

“We didn’t set out having this expectation that hunger would influence pain sensation so significantly,” says Alhadeff, “but when we saw these behaviors unfold before us, it made sense. If you’re an animal, it doesn’t matter if you have an injury, you need to be able to overcome that in order to go find the nutrients you need to survive.”

The work will be published in the journal Cell. Betley and Alhadeff collaborated with Zhenwei Su, Elen Hernandez, Michelle L. Klima, and Sophie Z. Phillips of Penn Arts and Sciences; Ruby A. Holland and Bart C. De Jonghe of Penn’s School of Nursing; and Caiying Guo and Adam W. Hantman of the Howard Hughes Medical Institute.

Betley’s lab has focused on studying hunger, in particular how hunger can alter perception. Curious about how hunger may interact with the sensation of pain, the researchers observed how mice that hadn’t eaten for 24 hours responded to either acute pain or longer-term inflammatory pain, which is thought to involve sensitization of neural circuits in the brain.

The Penn team found that hungry mice still responded to sources of acute pain but seemed less responsive to inflammatory pain than their well-fed counterparts. Their behavior was similar to that of mice that had been given an anti-inflammatory painkiller.

In a conditioning experiment, the researchers found that hungry mice did not avoid a place where they had been exposed to inflammatory pain, while mice that were not hungry avoided the place.

That left the question of what part of the brain was processing this intersection between hunger and pain. To find out, the researchers experimentally turned on a group of neurons known to be activated by hunger, agouti-related protein (AgRP) neurons, and found that chronic pain responses subsided, while acute pain responses stayed intact.

“It was really striking,” Alhadeff says. “We showed that acute response to pain was perfectly intact, but inflammatory pain was suppressed to a very significant extent.”

“The really interesting thing to my mind is that out of a brain of billions of neurons, this specific behavior is mediated by 300 or so neurons,” Betley says.

The researchers are excited by the potential clinical relevance of their findings. If they hold up in humans, this neural circuit offers a target for ameliorating the chronic pain that can linger after injuries, a type of pain that is currently often addressed by opioid medications, drugs that also inhibit acute pain.

“We don’t want to shut off pain altogether,” Alhadeff says, “there are adaptive reasons for pain, but it would be great to be able to target just the inflammatory pain.”

“We’ve initiated a new way of thinking about how behavior is prioritized,” Betley says. “It’s not that all the information is funneled up to your higher thinking centers in the brain but that there’s a hierarchy, a competition that occurs between different drives, that occurs before something like pain is even perceived.”