Hormones may be responsible for migraines in women 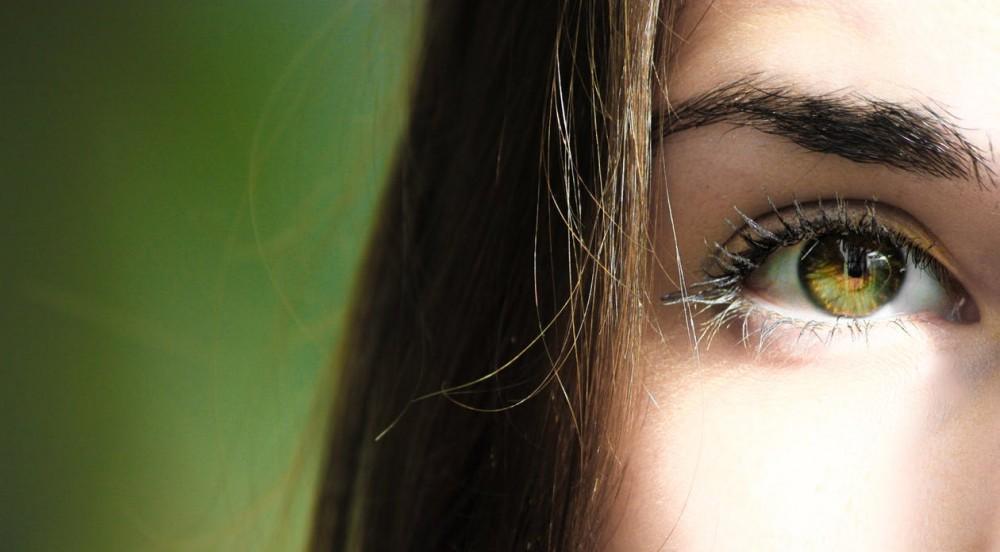 Research published today reveals a potential mechanism for migraine causation which could explain why women get more migraines than men. The study, in Frontiers in Molecular Biosciences, suggests that sex hormones affect cells around the trigeminal nerve and connected blood vessels in the head, with estrogens — at their highest levels in women of reproductive age — being particularly important for sensitizing these cells to migraine triggers. The finding provides scientists with a promising new route to personalized treatments for migraine patients.

“We can observe significant differences in our experimental migraine model between males and females and are trying to understand the molecular correlates responsible for these differences,” explains Professor Antonio Ferrer-Montiel from the Universitas Miguel Hernández, Spain. “Although this is a complex process, we believe that modulation of the trigeminovascular system by sex hormones plays an important role that has not been properly addressed.”

Ferrer-Montiel and his team reviewed decades of literature on sex hormones, migraine sensitivity and cells’ responses to migraine triggers to identify the role of specific hormones. Some (like testosterone) seem to protect against migraines, while others (like prolactin) appear to make migraines worse. They do this by making the cells’ ion channels, which control the cells’ reactions to outside stimuli, more or less vulnerable to migraine triggers.

Some hormones need much more research to determine their role. However, estrogen stands out as a key candidate for understanding migraine occurrence. It was first identified as a factor by the greater prevalence of migraine in menstruating women and the association of some types of migraine with period-related changes in hormone levels. The research team’s evidence now suggests that estrogen and changes in estrogen levels sensitize cells around the trigeminal nerve to stimuli. That makes it easier to trigger a migraine attack.

However, Ferrer-Montiel cautions that their work is preliminary. The role of estrogen and other hormones in migraine is complex and much more research is needed to understand it. The authors emphasize the need for longitudinal studies focusing on the relationship between menstrual hormones and migraines. Their current work relies on in vitro and animal models, which aren’t easy to translate to human migraine sufferers.

Nonetheless, Ferrer-Montiel and his colleagues see a promising future for migraine medication in their current findings. They intend to continue their research using pre-clinical, human-based models which better reflect real patients.

“If successful, we will contribute to better personalized medicine for migraine therapy,” he says.

The research is part of a special article collection on cell membrane proteins as targets for drugs.

Read this article on Science Daily:  “Why do women get more migraines? Estrogen and other sex hormones may be responsible for the higher prevalence of migraine in women.” ScienceDaily. ScienceDaily, 14 August 2018. <www.sciencedaily.com/releases/2018/08/180814075932.htm>.