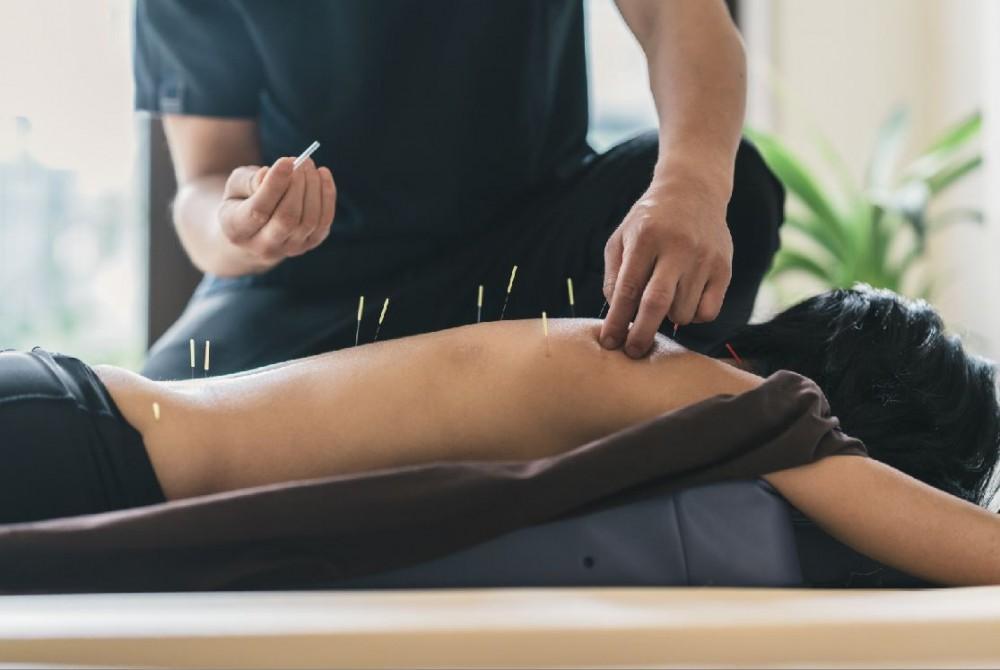 Ancient acupuncture and modern myofascial pain therapy each focus on hundreds of similar points on the body to treat pain, although they do it differently, says a physician at Mayo Clinic in Jacksonville who analyzed the two techniques.

Results of the study, published by the Journal of Complementary and Alternative Medicine, suggest that people who want relief from chronic musculoskeletal pain may benefit from either therapy, says chronic pain specialist Dr. Peter Dorsher of the Department of Physical Medicine and Rehabilitation at Mayo Clinic.

“This may come as a surprise to those who perform the two different techniques, because the notion has been that these are exclusive therapies separated by thousands of years,” he says. “But this study shows that in the treatment of pain disorders, acupuncture and myofascial techniques are fundamentally similar – and this is good news for anyone looking for relief.”

Classic Chinese acupuncture treats pain and a variety of health disorders using fine needles to “reset” nerve transmission, Dorsher says. Needles are inserted in one or several of 361 classical acupoints to target specific organs or pain problems. “This is a very safe and effective technique,” he says.

Myofascial trigger-point therapy, which has evolved since the mid-1800s, focuses on tender muscle or “trigger point” regions. There are about 255 such regions described by the Trigger Point Manual, the seminal textbook on myofascial pain. These are believed to be sensitive and painful areas of muscle and fascia, the web of soft tissue that surrounds muscle, bones, organs and other body structures. To relieve pain at these trigger points, practitioners use injections, deep pressure, massage, mechanical vibration, electrical stimulation and stretching, among other techniques.

In the study, Dorsher analyzed studies published on both techniques and demonstrated that acupuncture points and trigger points are anatomically and clinically similar in their uses for treatment of pain disorders.

In another recent study, he found that at least 92 percent of common trigger points anatomically corresponded with acupoints, and that their clinical correspondence in treating pain was more than 95 percent. “That means that the classical acupoint was in the same body region as the trigger point, was used for the same type of pain problem, and the trigger point referred pain pattern followed the meridian pathway of that acupoint described by the Chinese more than 2,000 years before,” Dorsher says. Myofascial pain therapy has lately incorporated the use of acupuncture needles in a treatment called “dry needling” to treat muscle trigger points.

“I think it is fair to say that the myofascial pain tradition represents an independent rediscovery of the healing principles of traditional Chinese medicine,” Dorsher says. “What likely unites these two disciplines is the nervous system, which transmits pain.”

The study was funded by Mayo Clinic.